The average person owns at least one electronic gadget, and more often than not, has a primary device which is always on hand. Indeed, personal computing technology has become such a part of our lives that most of us probably couldn’t imagine a day without using a gadget. 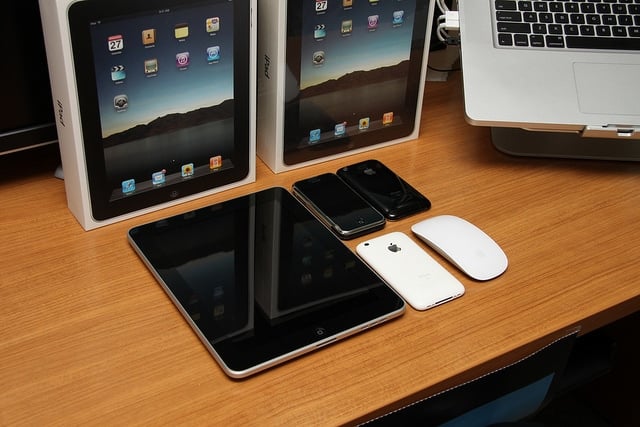 While we cannot deny the conveniences that gadgets have given us, there is always a downside to things. These negative effects have been talked about over and over again, and you are certainly aware that gadgets can cause injuries as well. Exploding phones and electrocution are not unheard of, even resulting in victims going to court for their injuries.

There are many other types of gadget-related injuries, though, and if you are not sure if you can hold the manufacturer responsible, you can read up on personal injury facts online and get in touch with a legal counsel if necessary.

But, whether you have had a bad experience or not, here’s an interesting list of odd gadget-related injuries which you may not have heard of.

The BlackBerry Thumb has been a known medical condition for a while. It results from toggling the ball repeatedly over a long period of time.

With the widespread use of the iPad – and other tablets – a similar injury has come up. Dubbed the iPad Hand, this condition affects the muscles, tendons, and nerves in the hand. This condition can be very painful.

Nope, this is not about using a gun but is also a result of using devices which require repetitive motions. When a person has Trigger Finger, his tendons become inflamed, and the fingers become stuck in a bent position.

This can be rather painful, too, not to mention the fact that the person may be hindered from doing his job.

PlayStation palmar hidradenitis, also known as PlayStation rash, was first “discovered” when a 12-year-old girl in Switzerland developed lesions on her palms which caused her pain. What made the doctors suspicious was that the lesions were only on her palms, and not in any part of her body.

When the doctors found out that the girl played on her PlayStation several hours every day, they realized that it was the cause of the condition.

diagnosed in a 12-year-old girl in Switzerland. She had developed painful lesions on her palms and nowhere else on her body. After questioning, the doctors discovered that just before the lumps appeared, the girl had been playing a game on her PlayStation for several hours daily.

Vincent Piguet and colleagues at University Hospitals and Medical School of Geneva wrote a report in the British Journal of Dermatology in 2009 about the case, stating that “the tight and continuous grasping of the hand-grips, together with repeated pushing of the buttons produce minor but continuous trauma to the (palm) surfaces”.

However, this odd gadget-related injury is not as common as the two previous ones. 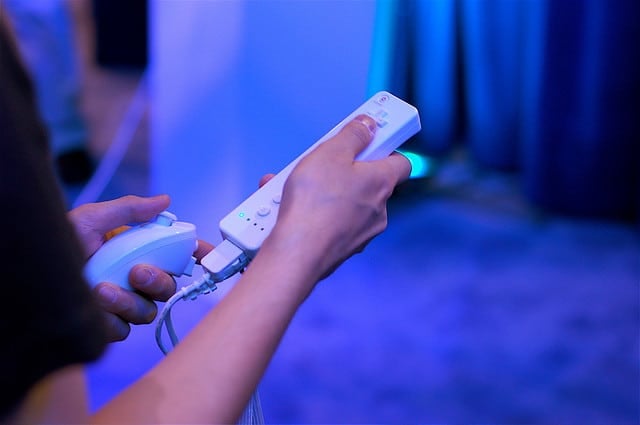 Just as the iPad and the PlayStation have caused injuries, the Nintendo Wii has its share, too. It seems that orthopedic doctors are more and more seeing patients suffer from injuries due to the use of the Wii.

There are less serious injuries such as hitting a low-hanging lamp, which cut the players hand; but there are other problems that are more serious such as head injuries, dislocated shoulders, and even bone fractures!

Believe it or not, the doctors have even coined the terms Wiiitis or Nintendinitis for these injuries.

Gadgets have made our lives more interesting and easier, but it is always wise to remember that moderation is the key to everything. Enjoy them, but bear in mind that they can lead to serious problems down the road if you indulge yourself too much.

How to Find and Buy Kickstarter Products