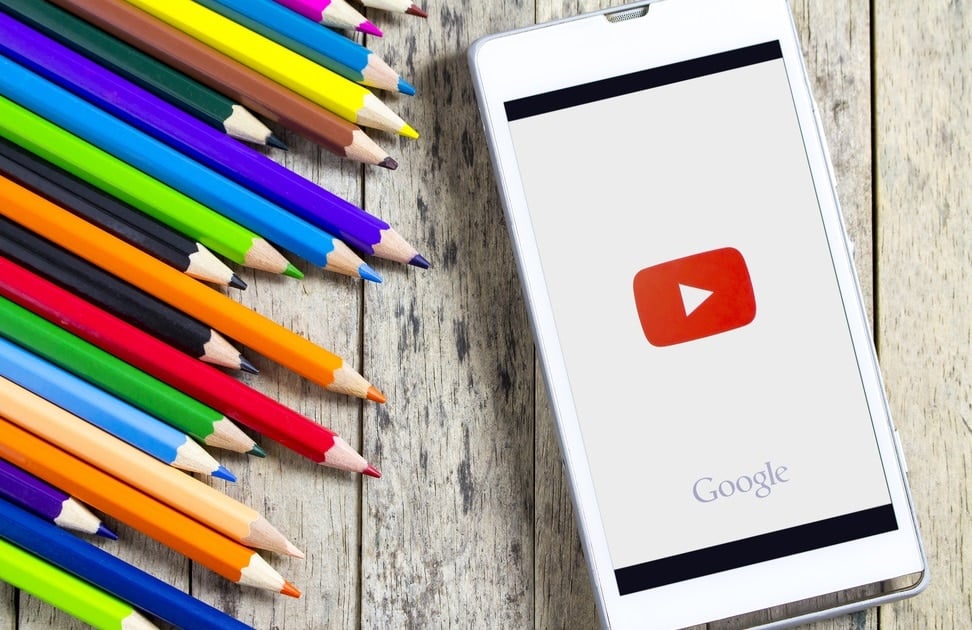 YouTube has earned its place in the halls of fame for video content. According to YouTube itself, American adults spend more time watching YouTube each month than any television network. They also watch more YouTube on mobile alone than they do any of the top ten prime time shows. So it’s no surprise that there are some truly excellent educational channels between the cat videos and comedy shows.

The trick to finding a great YouTube channel is to know what you want to get out of it — though understanding their search methods helps too. Some cater to teaching a particular skill, others to gaining the interest of a reluctant student, and still others to helping people find ways to further their education. So whether you’re trying to enhance a blog with educational content, get some interesting information, or just improve your own skills, there’s a YouTube channel for that.

The MIT OpenCourseWare channel belongs to the Massachusetts Institute of Technology, one of the best colleges in the United States. A savvy learner can pick up a great deal of MIT lectures, projects, and skills here for free. Multiple videos are uploaded every week, from student projects to lectures from professors, to explanations of how to solve certain types of equations.

Unlike some other channels, there’s no standard format. The videos aren’t all by one persona and don’t open the same way. It’s very much a hodge podge of what’s happening at MIT. All that information is available without paying thousands in tuition or traveling to the campus in Cambridge. For those interested in MIT, it’s a clever look into the school itself.

Even people who aren’t enamored with science can find something they like on Vsauce. The channel is based on answering interesting questions and discussing scenarios — and it’s more engaging than many standard science or engineering textbooks. Topic covered range from space and physics to human behavior.

Michael Stevens, the host of Vsauce, occasionally hosts notable scientists and publishes interviews with them. He also breaks down complex ideas to make them easier to understand. Stevens says “Our world is amazing” and tries to explain why in his submissions.

If you’re interested in topics like engineering, check out Veritasium. There are years of videos like “Sandwich Bag Fire Starter” and “The Moral Dilemma of Self-Driving Cars” that can hold your interest for hours. One of the benefits of Veritasium is that it can make complex concepts appear more simple and easy to relate to.

By doing experiments and posing real-world questions based on science and engineering, the host of Veritasium makes these things more accessible. For reluctant learners, a channel like this can help spark their imaginations and make them more interested in subjects that can at first seem very dense and dry.

CrashCourse is exactly what it sounds like: a series of videos that will give you a quick, simple overview of lots of different subjects. A few different people host the channel and each one creates and uploads videos about subjects in their discipline. They can be used to brush up on a topic or help teach it to someone else.

CrashCourse was actually one of the channels involved in YouTube’s first $100,000,000 original channel initiative in 2011.

Videos cover everything from specific English literature books to film theory to electronic computing. If you’re applying to college and worried that you’re not prepared for your new classes, sit back and watch a couple CrashCourse videos. You’ll be caught up in no time.

CGP Grey is another channel that caters to those who want to learn about a wide variety of subjects. The channel has been active since 2010 and has dozens of videos on an array of topics. He discusses everything from the debt limit to animal domestication and his videos often receive millions of views.

While he doesn’t specialize in a specific subject area, his channel is good because it takes a unique and serious approach to explaining concepts. Using images and audio to make his points can help even difficult learners feel more engaged. He also tackles sometimes difficult subjects. One of his most popular videos is “Humans Need Not Apply” where he discusses the rise of artificial intelligence and how it is and will continue to displace human labor.

Of course, five channels doesn’t come close to listing all the quality educational channels available on YouTube. There’s so much accessible information on almost any topic you can think of, from cooking to wilderness survival. With so many hours of video uploaded, it’s not a surprise that there’s a YouTube video for almost anything you could want to learn.

Once you’ve searched for a topic, don’t stop at the first video. Instead, look at how different creators present and explain the content. You may find that one person’s style works better for you than that of another.

Definitely check out all these excellent channels — and then expand your search to find more that will interest you.

Framing The End Of The World [Infographic]